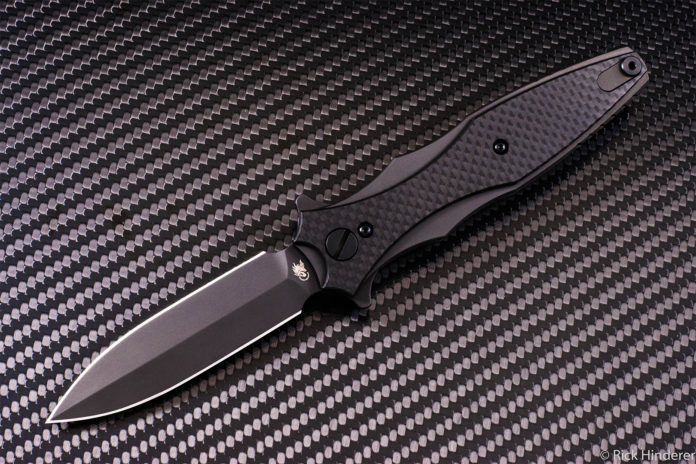 What is Carbon Fiber?

Carbon fiber is made of thin, strong crystalline filaments of carbon that is used to strengthen material. Carbon fiber can be thinner than a strand of human hair and gets its strength when twisted together like yarn. Then it can be woven together to form cloth and if needed to take a permanent shape, carbon fiber can be laid over a mold and coated in resin or plastic.

On top of being strong, carbon fiber has various uses:

Because of this, carbon fiber is very popular in many industries such as aerospace, automotive, military, and recreational applications.

A Brief History on Carbon Fiber

Carbon fiber dates back to 1879 when Thomas Edison baked cotton threads or bamboo silvers at high temperatures, which carbonized them into an all-carbon fiber filament. By 1958, high-performance carbon fibers were invented just outside of Cleveland, OH. Although they were inefficient, these fibers contained around 20% carbon and had low strength and stiffness properties.

In 1963 a new manufacturing process was developed at a British research center, which is where carbon fiber’s strength potential was realized.

Carbon fiber is made from a process that is part chemical and part mechanical. It starts by drawing long strands of fibers and then heating them to a very high temperature without allowing contact to oxygen to prevent the fibers from burning. This is when the carbonization takes place, which is when the atoms inside of the fibers vibrate violently, expelling most of the non-carbon atoms. This leaves a fiber composed of long, tightly inter-locked chains of carbon atoms with only a few non-carbon atoms remaining.

What Can Be Made With Carbon Fiber?

Almost anything. If you would like a carbon fiber pint glass, that can be made. ICE has made many different shapes with carbon fiber and other composites, including:

There are cars in which the maximum parts of it is made of Carbon Fibre.

According to an article at energy.gov, carbon fiber composites could reduce passenger car weight by 50%, which would improve fuel efficiency by nearly 35% without compromising the performance of the car or the safety of its passengers.