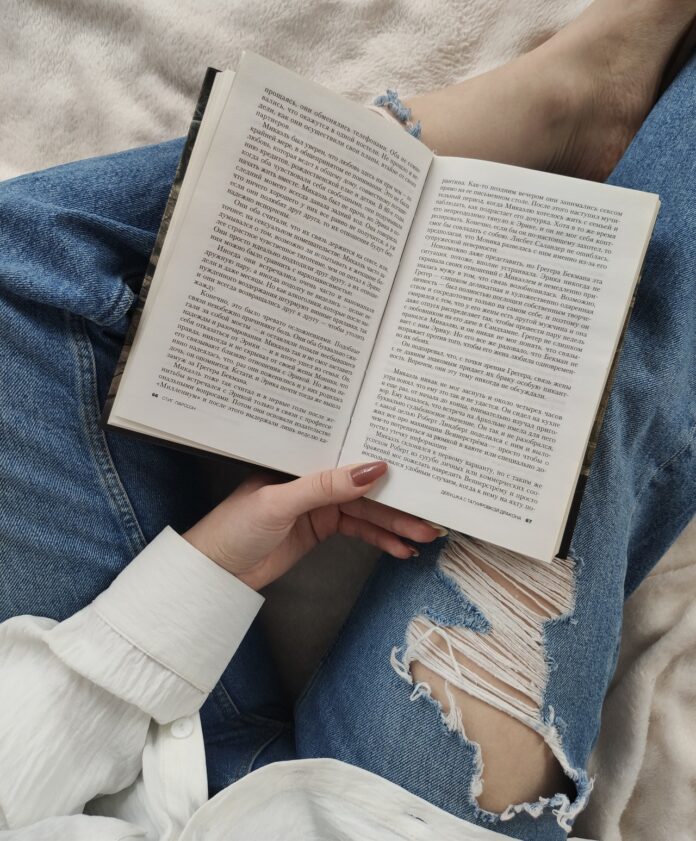 See how the women’s are trapped in the novels. In the novel beloved by Toni Morrison, the character sethe undergoes various torments. Sethe a black girl where she works in sweet home as a slavery girl under Mr. Garner. This novel brings out the sufferings undergone by sethe and how she was treated by the men. so-called “Beast” in man never minds that she is carrying a baby in her womb and made a brutal abuse. And left a mark of the tree on her back which seems like a chokecherry tree. Where, as the same has happened to mahasweta Devi’s work of Draupadi, Draupathi as a tribal woman. Arrested by the soldiers and sexually harassed, where there comes symbolism like on seeing the suffer from Draupathi the moon hides beside the clouds to bring out the darkness. Even in Kamala Das’s My story though it’s an autobiographical work of Kamala das were trapped by her husband and abused, though she’s a wife .without her wish she had been pulled into the room and the doors were closed. This creates a big scar among the women’s. . Not only in these novels, in many such novels Women are framed with these issues.first of all women should not be taken as the “fruit of sex”. The writers should throw up a flash on women by bringing some positive images. Show them with some positive perspectives!!