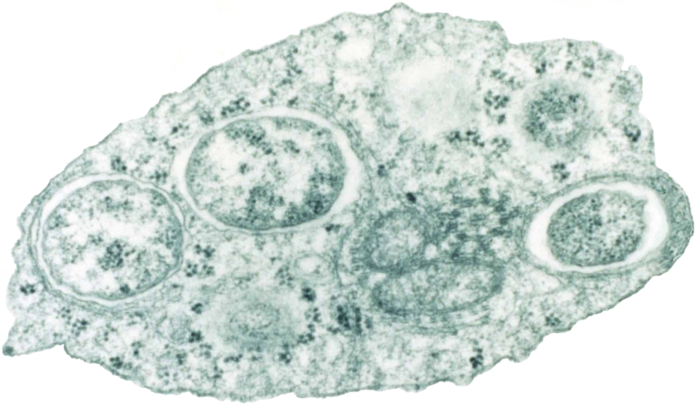 Recently successful experiments were conducted in Australia, which demonstrated the positive correlation between presence of Wolbachia bacteria in mosquitoes and reduced spread of diseases such as Malaria and Dengue.

• Wolbachia is a tiny bacterium that is present in up to 60% of all species of insects, including several mosquito species.
• But it is usually not present in the Aedes aegypti mosquito, the primary species responsible for transmitting dengue, chikungunya and Zika.
• Wolbachia is one of the world’s most common parasitic microbes and possibly the most common reproductive parasite in the biosphere.
• When present in the mosquito, the viruses cannot replicate and hence small numbers of Wolbachia-carrying mosquitoes are released in target areas.
• The World Mosquito Program introduces Wolbachia into Aedes aegypti mosquitoes. Once Wolbachia carrying mosquitoes are released, they breed with wild mosquitoes and over time, the majority of mosquitoes carry Wolbachia.
• This new method provides a bio-control approach to handle these diseases.
• In 2017, there were 1.9 lakh dengue cases and 325 deaths in the country. Until July this year, there have been 15,000 cases and 38 deaths. This method may help reduce such incidences of these diseases.