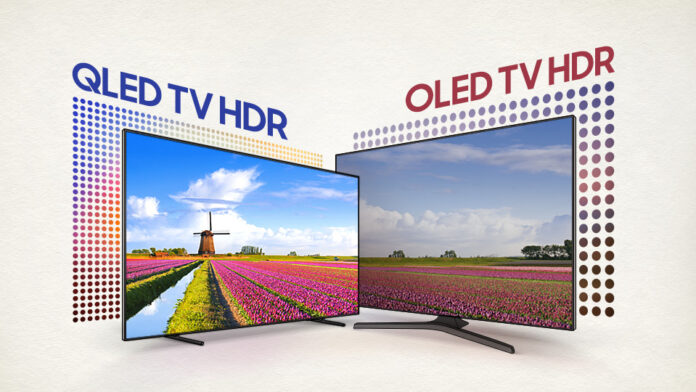 It is an output device the visually shows information in the form of data or picture, there are various types of display technologies.

These displays are made of Gallium Arsenic – Luminous Materials. The light glows to a visible spectrum, when sufficient electrical energy is passed through such materials. The Colours varies depending on the dopants added to the material. It has minimalistic Colour Range.

It is widely used in Automobile Dashboards. Other Colour 8 bit Displays and, in some testing, equipments.

A display is made up of millions of pixels. The quality of a display commonly refers to the number of pixels; for example, a 4K display is made up of 3840 x2160 or 4096×2160 pixels. A pixel is made up of three subpixels; a red, blue and green—commonly called RGB. When the subpixels in a pixel change color combinations, a different color can be produced. With all the pixels on a display working together, the display can make millions of different colors. When the pixels are rapidly switched on and off, a picture is created.

The way a pixel is controlled is different in each type of display; CRT, LED, LCD and newer types of displays all control pixels differently. In short, LCDs are lit by a backlight, and pixels are switched on and off electronically while using liquid crystals to rotate polarized light. A polarizing glass filter is placed in front and behind all the pixels, the front filter is placed at 90 degrees. In between both filters are the liquid crystals, which can be electronically switched on and off.

A LED-backlit LCD is a liquid-crystal display that uses LED backlighting instead of traditional cold cathode fluorescent (CCFL) backlighting. LED-backlit displays use the same TFT LCD technologies as CCFL-backlit LCDs, but offer a variety of advantages over them.

LCD vs OLED vs QLED:

LCDs are now being outpaced by other display technologies, but are not completely left in the past. Steadily, LCDs have been being replaced by OLEDs, or organic light-emitting diodes.

OLEDs use a single glass or plastic panels, compared to LCDs which use two. Because an OLED does not need a backlight like an LCD, OLED devices such as televisions are typically much thinner, and have much deeper blacks, as each pixel in an OLED display is individually lit. If the display is mostly black in an LCD screen, but only a small portion needs to be lit, the whole back panel is still lit, leading to light leakage on the front of the display. An OLED screen avoids this, along with having better contrast and viewing angles and less power consumption. With a plastic panel, an OLED display can be bent and folded over itself and still operate. This can be seen in smartphones, such as the controversial Galaxy Fold; or in the iPhone X, which will bend the bottom of the display over itself so the display’s ribbon cable can reach in towards the phone, eliminating the need for a bottom bezel.

However, OLED displays tend to be more expensive and can suffer from burn-in, as plasma-based displays do.

QLED stands for quantum light-emitting diode and quantum dot LED. QLED displays were developed by Samsung and can be found in newer televisions. QLEDs work most similarly to LCDs, and can still be considered as a type of LCD. QLEDs add a layer of quantum dot film to an LCD, which increases the color and brightness dramatically compared to other LCDs. The quantum dot film is made up of small crystal semi-conductor particles. The crystal semi-conductor particles can be controlled for their color output.

When deciding between a QLED and an OLED display, QLEDs have much more brightness and aren’t affected by burn-in. However, OLED displays still have a better contrast ratio and deeper blacks than QLEDs.