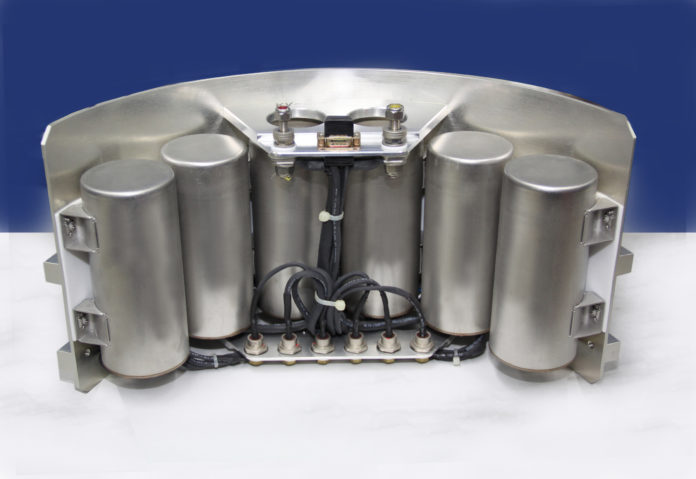 What is Thermal Battery?

• Conventional battery technology is based on the system of charging/discharging cycles that are driven by electricity.

• For example, the Lithium-ion battery, consists of electric charges being transferred from electrodes. Energy is derived from this battery, when lithium atoms turn into lithium ions (Li+), and get stored when this reaction reverses.

• Thermal batteries, on the other hand, use thermal energy to operate, i.e., the energy created by temperature differences.

• A thermal battery consists of two parts: a cool zone known as sink, and a hot source called source.

• Both these sides consist of compounds known as phase-changing materials (PCMs), which can change their state of matter on the basis of a physical/chemical reaction.

• When the sink of a thermal battery receives heat, it transforms physically or chemically, thereby storing energy, while the source cools down.

• During operation, the sink is cooled down, so it releases the stored energy, while the source heats up. Depending on the nature of the battery, the system can derive heat from any source, which makes a thermal battery very versatile.

• Its integration with power grids, can help meet industrial demand.

• This could help solve power issues in remote areas.

• It can offer support to public transport systems and telecom grids.

• E-vehicles can also get charging power from stations running on thermal batteries.