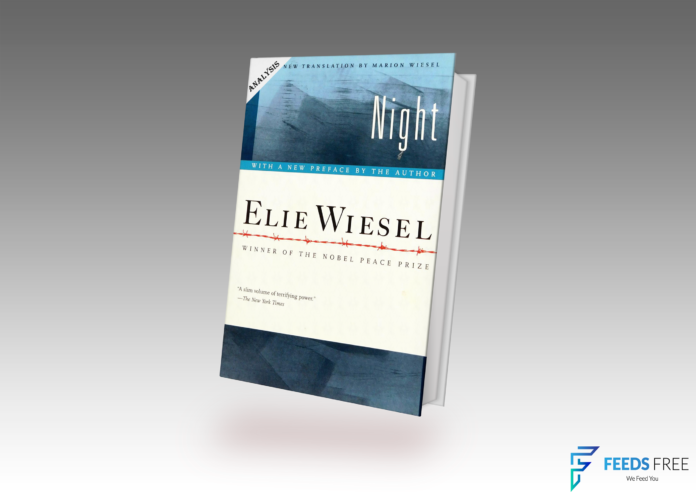 The Lord of the Flies by William Golding is a dystopian novel set during World War II. A group of kids is being evacuated from England which presumably means that things are not going too well for England and nuclear war is happening and thus the kids are being transported to somewhere safe. The plane in which they were, got shot down and it landed on a tropical and remote island. The pilot did not survive, leaving the children alone, unsupervised, and stranded on the island. they divided themselves into two groups. The readers are first introduced to the characters named Ralph and Piggy, they become friends although Ralph and the other kids tease Piggy a lot because he is an overweight child with glasses and has asthma, among all the others he is the one that comes up with sensible ideas. Ralph and Piggy became a smooth team since he is quite timid with brilliant ideas whereas Ralph is quite a natural leader. Ralph is elected by the other children as their leader although he has a little bit of competition from Jack who was the leader in the school choir and gets bitter about his loss. Ralph assigns Jack and his team the duty of finding food for everyone. They are to come together when they hear the sound of the conch which they found along the shore. The conch is a symbolic representation of order and democracy in the book, whoever had the conch can speak in the group meeting sessions and when the conch is destroyed towards the end of the book, it is as though the last vestiges of civilization has gone. Piggy suggests that they build a fire so that the smoke may alert somebody and they could be rescued, however, not all of them wanted to take up the responsibility of manning the fire as they wanted to do more fun stuff like hunting or aimlessly wandering around without being bothered by anything, which led to them missing a boat going past them because the fire had gone out. This situation was the beginning of the end for Ralph’s reign as leader of the group and Jack seized the opportunity for his struggle to become the leader. Day by day Jack and his group became more powerful and more in number, they became a separate ‘tribe’, sort of going into tribal stuff like stripping most of their clothes, painting their skin with tribal markings and their hunting methods were more savage. They hunt down a sow and celebrate it by mounting its head on a pike in a clearing, an offering to the beast which the ‘littluns’ believed was in the island. Simon, another kid in the group has a vision wherein he hears the head of the sow speaking, a voice which he believed was the Lord of the Flies which tells him that he cannot escape the beast because it is within all of them. Simon actually realizing what the vision meant went down to tell the other kids, and since the island was foggy the group thought that it was the beast that was coming towards them and killed it in a frenzy by biting and tearing with their bare hands only to see that it was Simon whom they actually killed. There is a whole war rising among them, Ralph’s group is becoming lesser in number and Jack’s tribe is becoming more savage, descending into barbarism with raw primal animalistic behavior. Towards the end, Ralph and Piggy try to reason with Jack but the tribe kills Piggy by rolling a boulder upon him and smashing the conch. Ralph narrowly escapes the shower of spears. With Simon and Piggy dead, Ralph is the last man standing in opposition to Jack, so he tries to drive him out by setting the entire island on fire, destroying their only source of food and shelter. On the brink of being caught, a naval officer seeing the fire from afar comes to rescue the children on the island. They collapse at his sight, crying in his arms of their lost innocence.

The loss of innocence is one of the many thought-provoking themes in the novel. When the plane crash-landed on the island, they were just kids acting their age but by the end of the novel, the author makes us realize that there is a beast, darkness within all of us which will consume us fully if we don’t keep it in check. The kids became savage and descended into barbarism because there was no adult to look out for or take care of them. Golding writes about this theme because he served in the military during the war and saw humanity stooping so low, killing each other for no apparent reason rather than to establish power over the other. The Lord of the Flies is a reflection of that. We may tend to justify the situation, even Ralph whom we were rooting for had thought of murder, and when the group saw Simon and though they had no premeditated notion of killing him, they kind of got carried away in the act resulting in the actual murder.

The desire for power is another notable theme. When Jack doesn’t get elected leader, he gets bitter and it festers within him. He becomes aggressive and uses that trait to mold himself as the strong one, better than Ralph. This greed for power can be seen throughout history also, where leaders turn the people towards them with their power just like how Jack with his extreme behavior made most of the kids join his side. They spent their resources to diminish their opponents and fight enemies that aren’t there, fostering fear. This theme brings out the activities of the human mind where it distorts reality and makes the person act out even against their own best interest. The tribe manipulated by Jack follows his lead out of fear rather than respect or loyalty. He is the beast, the monster that they imagined in their heads. All this could have been avoided if they just kept the fire going, where help would have arrived in time as Ralph had suggested but manipulated by Jack they give in to their fear which almost dooms the entire lot.

The themes are skillfully woven and it is evident from the very beginning if we know where to look thus resulting in a fulfilling climax.